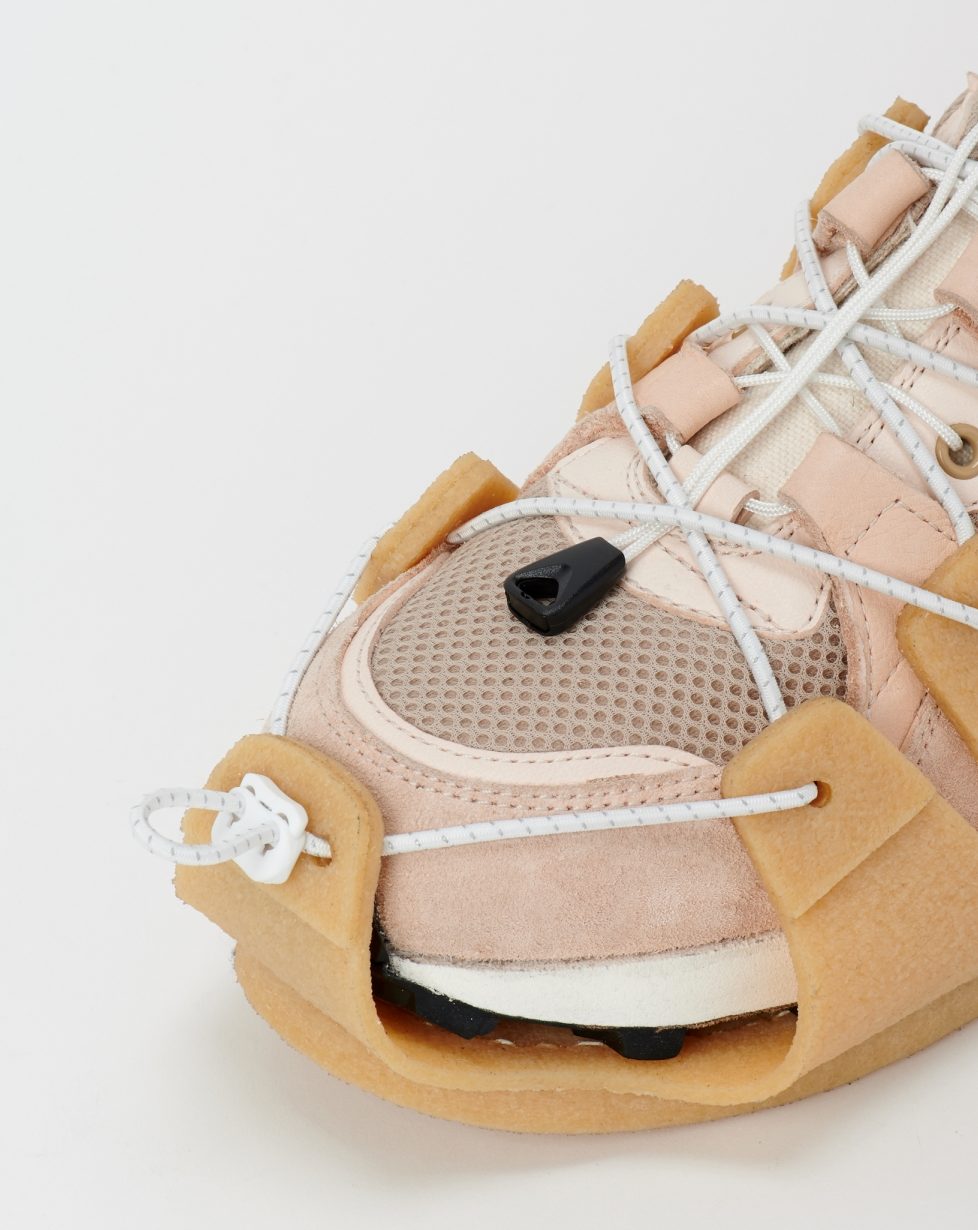 It’s over to the people now. No more Downing Street Covid briefings. Two metres is now one metre, plus something vague. Pubs are back. Restaurants are back. Hairdressers are back. It’s party time again. The reggae chugging on my street last night said it all. Thank God it’s all over. Except it isn’t.

Boris blustered on about how well the government had handled things (if you conveniently ignored the mountain of evidence to the contrary) and how now things were certainly safe enough for you to hurl your savings at stuff you don’t need, Chris Whitty and Patrick Vallance stood stoney faced. They weren’t going to take the rap for this. If anyone actually listened to the boring smart blokes, all they did was reiterate risk. Boris conjured Bacchus, the scientists championed caution.

Outside the tide is changing. People are bored. Just like during the first few weeks of the crisis, our uniquely British idiot is, once more, beginning to think Covid just happens to others. Of course the daily infection rate suggests otherwise, but who reads that anymore, amiright? Fuck it. Let’s crack some cans. Let’s get pissed. Fuck one metre, who’s for some blowbacks? Cough Roulette anyone?

As a portend to this shambles, it appears Hender Scheme have designed a sneaker that perfectly captures the moment. Our final slide into bedlam. The intellectual capacity of a Walkabout Pub in a shoe. It’s certainly a thing to pity — part generic trainer, part Roman sandal, part John Merrick. That god could be so cruel.

It’s easy to imagine these shoes on a Victorian back-alley stage being pelted by rotten fruit. But perhaps they’re more likely the result of some devilish copulation between a middle-American mother and her son. The knocking of cowboy boots; it arrives well before term; a thing more afterbirth than human; mostly gristle and teeth; no one speaks of it. Chained in the barn, inert and incapable of reason — once a year they drag it out to feel the sun and giggle at the corn.

The appropriate occasion for such a shoe is unclear. When does the rubber nappy stay on? The opera festival at Glyndebourne? The Cheltenham Gold Cup? When does it come off? When you want to look less like a walking abattoir? But isn’t that all the time? Nothing makes sense.

Under such circumstances, it’s best to make like Whitty and Vallance. When reason become unreason, when the unexplainable is greeted with rapturous applause, just stare straight ahead, repeat the facts and for Christ’s sake don’t look it in the eye. This is truly the wearable equivalent of a Centaur. But rather than half-man half-horse, it’s just two halves of the same twat’s shoe.