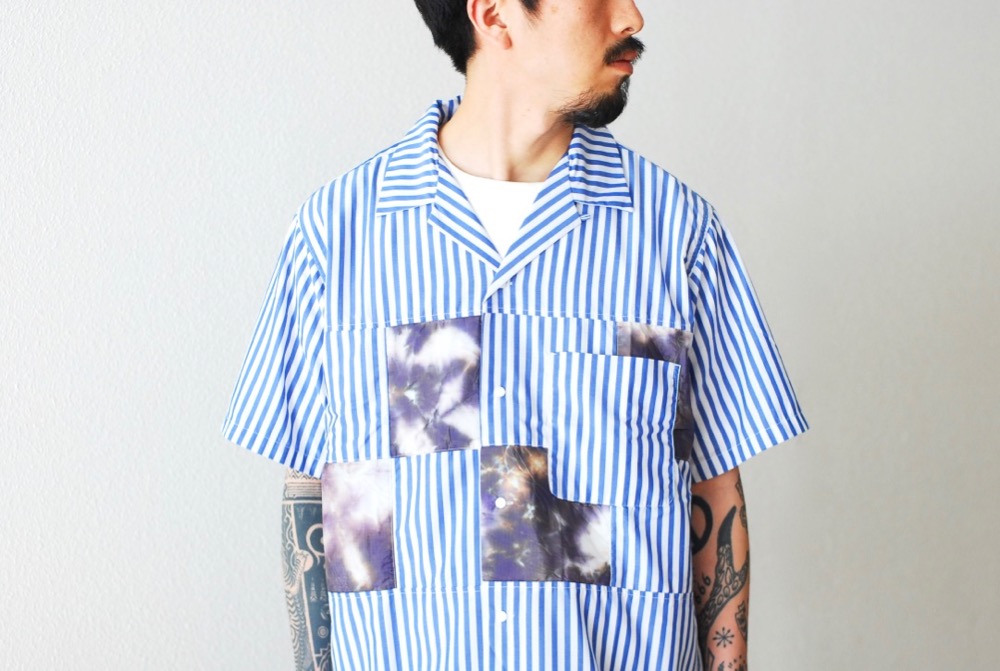 So, from next week six people can meet up. Six people from the same family. Or different families. Or some from the same family and some not, or four entirely unrelated people and a couple of strangers, or an entire party of strangers, but only if you’ve driven 360 miles to get there with a pensioner in your car and stopped half way to look at a castle…? I’ve lost track. The only thing I’m sure of these days is that I don’t believe a word of it.

Is this based on science? Or does Johnson just want us to focus on anything except the fact that the serpent-faced necromancer he pays to hiss in his ear made the rules, then broke the rules and half the country thinks he should go?

I expect the other half of the country is probably lapping this up, shaking off their picnic rugs as we speak. As I say, fuck knows. Our proudly idiotic isle is incapable of surprising me any more. Unlike Nanamica, who’ve dropped a shocker with this shirt.

If I was going to go to the park with five diseased strangers for a spot of olympic level coughing I’d wear this.

It’s all a bit rayon. I say a bit, I mean entirely. I say entirely, I mean according to the write up this shirt also features ‘nylon lips’. Although that could be a Covid symptom I haven’t heard of? Japanese retailer Digital Mountain is your service provider for this one — it’s possible something’s been lost in translation.

Are you comfortable riding out a sunny day in man-made fibres? Personally I’ve had some challenging times in unbreathable fabrics. After a couple of hours wear they’ve felt like my own private crematorium. Oddly prescient perhaps.

Still, there’s no doubt this shirt looks the part. It’s available in brown too, but this blue take does it for me, with it’s weird mix of bold stripes interspersed with what look like adverts for Prequel filters. There’s an odd vibe here. Odd but good. It’s a bit like Nanamica meets Raf Simons. Perhaps they met in the park. To share a pack of cooked meat pieces and a friendly game of sneeze the fuck in my eyes.