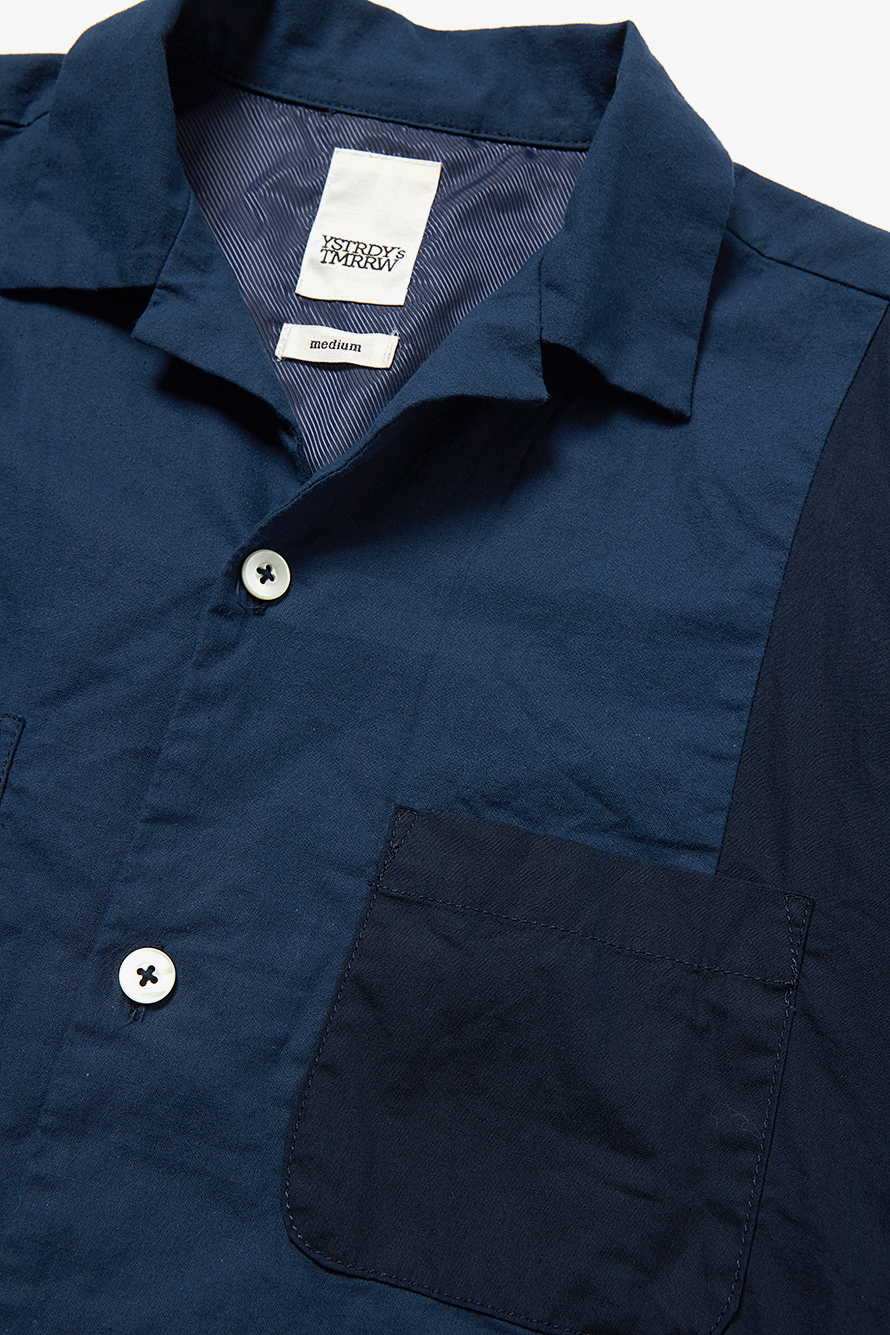 Lockdown’s knotting my mind like a sausage plait. I don’t know what I think anymore. I’m listening to a track called ‘Approach It Like A ‘90s DnB Banger‘ by Fear E on loop. I have a permanent soft headache. I’m suspicious of the skirting boards. Is it okay to eat soap?

The government say it’s going to last forever. So what’s the point of buying this shirt? During the first few weeks it was popular for people to champion their interests as a way of coping. I sort of believed it, or at least bought into it to retain some grip on normality. Now I fear clothing, or fashion at least, might become some kind of archival passion — something discussed only in terms of the way we were before this virus came along and made new shoes irrelevant.

We’re not quite there yet. And who knows, there could be a vaccine right? At some point. And at that point you might want a dandy-ass shirt to wear as you stumble and squint your way outdoors. For the sake of argument, let’s say this is that shirt. It’s by YSTRDY’S TMRRW. Camp collar, a couple of chest pockets, tone-on-tone patchwork and cool buttons on the sides. As I say, I hate short sleeved shirts. But I like this one.