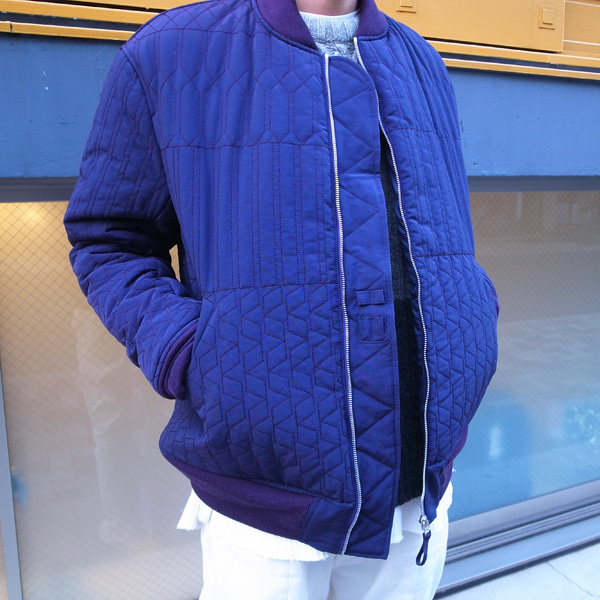 You know when you read an online list feature and all the comments are from bros huffing, “I can’t believe you didn’t mention X“, or, “how is this a proper list without Y?” I hate that shit. Which makes it all the more surprising that I’m about to point out that A Continuous Lean’s list (of Japanese brands with allegedly humorous names) didn’t include Son Of The Cheese.

I mean, personally, I don’t think the word ‘cheese’ is even vaguely amusing. But some people seem to think it’s pretty much a punchline on its own. And like, the CL article cited ‘Minotaur’ as a bad/amusing name? ‘Minotaur’, I mean, that’s just a Greek bull-headed dude right? Pretty cool, no? What’s wrong with that?

Son Of The Cheese, is at least arguably amusing because ‘cheese’ is an inanimate foodstuff formed by the coagulation of milk protein, and thus incapable of baring young. And it’s got the word ‘cheese’ in it. Which as I’ve said, some people seem to find amusing…

Christ, I’m boring myself… They make jackets. This is one of them.

Made with Thinsulate, this over-stitched, Son Of The Cheese, bomber is all sorts of classic. You get a lot of lazy bombers featuring top-stitching, but this one varies the pattern all over. There’s a lot of interest. A lot of detail. Dude could get lost in that maze.

You can grab it over at Supply Tokyo for (after transmogrification of your currency) a reasonable £163.35. I’d get one of these if I were you. I mean, I’m not you. I’m definately not you. And I never will be you. I don’t want to be either. I expect you think the word ‘cheese’ is funny.