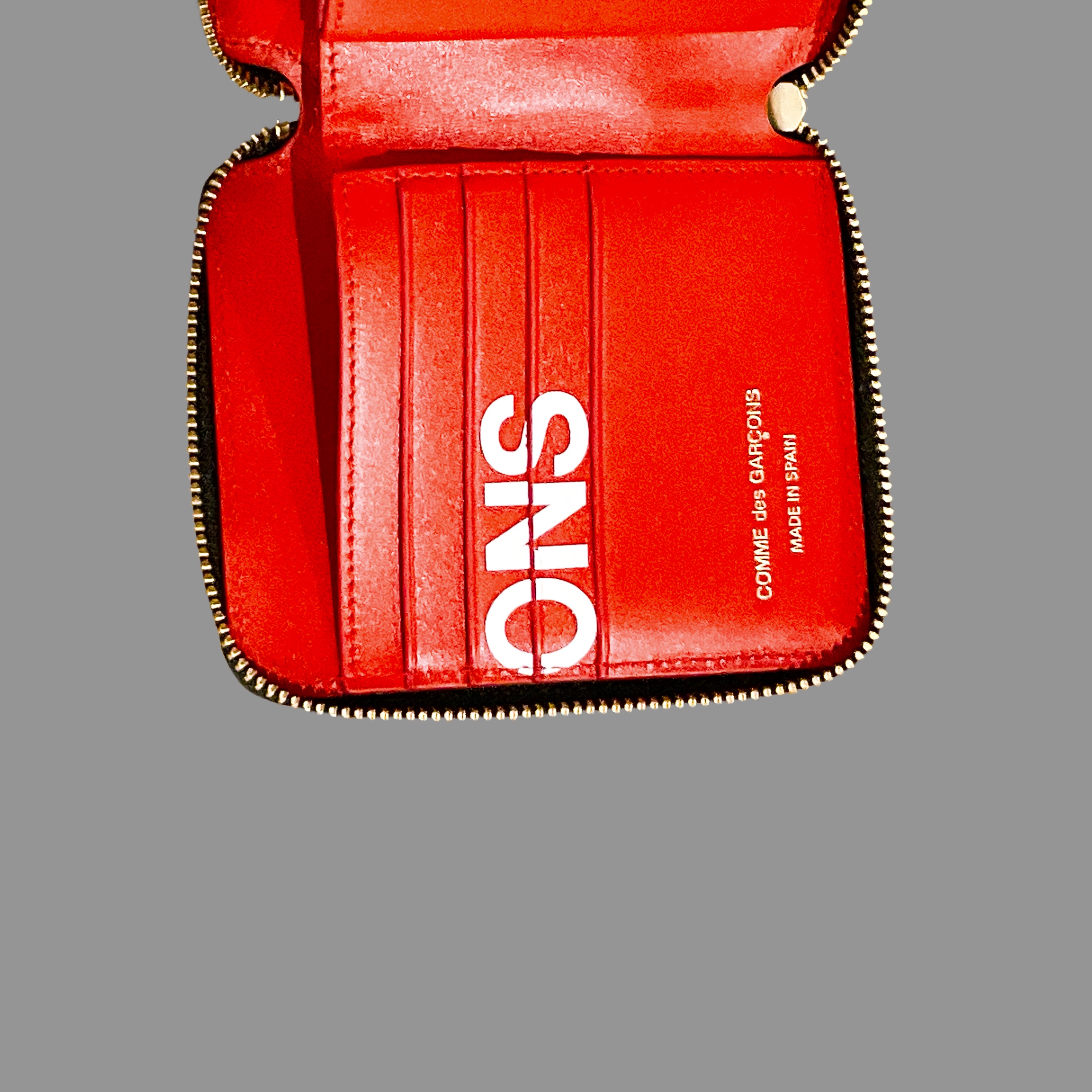 As I write, I’m drinking coffee at The Standard hotel in Kings Cross. I decided this morning to simply stop moping, get out the flat and just go and be somewhere cool. Somewhere I’d been told fellow creative professionals go to lounge about discussing ‘projects’ and admiring each other’s beards.

I’m sitting in a wicker chair, next to a real fire, drinking a tepid latte, soundtracked by a mid-tempo remix of Mr Mister’s Broken Wings, it features a little too much reverb if you ask me.

The words, “film, Disney, guest list” float over from the table next to me.

From behind I can hear how Channel Four has never quite managed to capture the excitement of vintage furniture.

There are multiple lounging areas at The Standard. When I first arrived I sat with a friend in a vaguely restauranty area, then she left and I moved to my current position amongst the sofas by the fire. I tell you this is because the two ‘spaces’ are right next to each other. Yet when I moved seat I was encouraged to settle-up (or as they say at The Standard, “close-out”) my tab and start a new tab just a few feet away. I mean, I can literally see my old seat from my new one. What do they think I’m going to do, leg it for the price of a Duralex tumbler? I expect if I worked for Channel Four I wouldn’t find this odd.

This mildly curious event did have one upside, it gave me another reason to brandish my new wallet. As you can see, it’s bright red with brazen Comme des Garçons branding.

Choosing a new wallet was challenging. I tend to live with the same one for a few years, so it’s a commitment. Now, as I yank its thick, tomatoey body from my jacket to buy a couple of overpriced coffees, I’m not sure I’ve made the right choice.

My previous wallet was structurally much the same, but in natural leather by Hender Scheme. The thing is, natural leather stains. Like a blasé doorman, it’ll invite in any old shit to make a mess. So after three years, I’d found myself carrying around something that looks like a lump of dirty protest. I gather some people like the look of worn, stained leather. I don’t. I feel like I’m smiling at the waiter holding a rectangle of poo.

Regular readers will know I worship at the alter of Comme des Garçons. Not everything is for me, but the principle of a truly independent brand, one with a singular, avant-garde vision at its core has always struck me as apex-cool. I started lusting after Comme in 1987 when I first thumbed Arena magazine issue one. My overdraft paid for my first piece a couple of years later. I’ve never looked back. That said…

This wallet is about as red as red gets and the giant type screams its provenance. I usually go for something that whispers. I fear it looks a bit entry-level Comme? A pocketable equivalent of Play Converse? We all know the savage online negging those get.

Originally I considered a Prada card holder and I found one I liked in a deep green. Annoyingly it cost more money than I’d ever carry around in it, so that was out. I ignored anything that featured velcro or those chains that hook to your trousers and make you look like a character from Swingers. Also out was any brand with the stench of airport luxe about it, so absolutely no Diors, Givenchys or Balenciagas.

All roads led back to Comme.

The inspiration to go all-out branded (as apposed to one of the less obnoxious models) came from the Duchess of Dover. If you haven’t already, check her out. Here’s a woman who fiercely and unapologetically lives her life through the Comme lens. Outrageous to some, exhilarating to others. To me, she represents the unrepressed joy of self-expression. If she cares what other people think, it’s not apparent. So I thought, fuck it. I love Comme, I’ve always loved Comme. If the Duchess of Dover can mix leopard print, tartan and a shirt that looks like it’s been through a Magic Bullet in the same look, I can carry a boastful wallet.

So you can see, I’ve given the whole new wallet thing a lot of consideration. Arguably too much for something that mostly hides in my pocket.

As I leave The Standard I’m reminded that their logo is also bold white type out of red.

This strikes me as a good omen. A signal from the universe that I have made the right choice, the cool choice.

Then I glance across the road and see this.