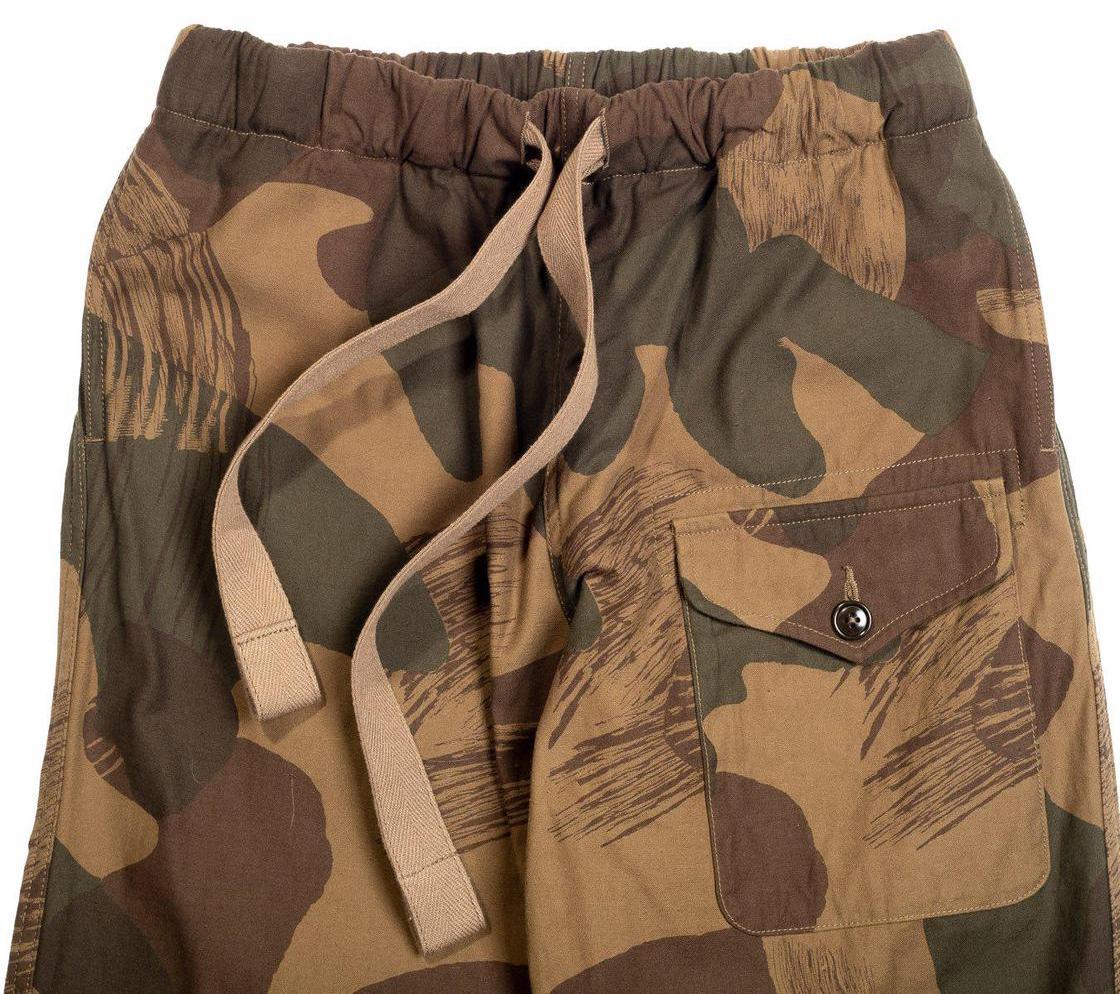 In the constant search for something new, sometimes you have to look to the past. Seeing the camo trousers above you might assume I mean a world war, or Platoon, or Public Enemy. But I’m actually thinking of my more personal past. Specifically a chap I saw at London Fashion Week in the late-90s. It was Iain R Webb a journalist at the time (now Professor of Fashion and Design at Kingston School of Art) and so impressed was I with his get-up it’s been tattooed on my memory ever since. The breakdown of his fit was as follows:

These days that probably doesn’t sound especially noteworthy. But in that late-90s context  — a fashion show, where all the attendees were done up in identikit shades of coal by Margiela and Lang  — the dude really popped.

At the time I was deep into my degree at The London College of Fashion and I remember whittling away my grant trying to emulate the look. I never got it quite right. Perhaps, all these years later, it’s time for another try.

These Soundman trousers, over at Clutch Cafe, are exactly the thing I’m after  — loose silhouette, elastic waistband, drawstring and a front patch pocket on the thigh. The pattern is a derivation of a ‘Brushstroke’ camo, so named because it looks like parts of it are painted on. One of the earliest camouflage designs known, it became the foundation of a bajillion variations to come.

I wouldn’t wear them with a bomber jacket. Greying A&R man is not the vibe. I think the key is to wear your camo pants with pieces that are a little more ‘grown-up’: the sensible v-neck, the collared shirt, the blazer. Indeed, it’s the latter I’m most keen to explore. I’ve got a notion that my army of unstructured Engineered Garments blazers might just add the kind of semi-formal edge I need to wear camo trousers with confidence. Clashing-up aesthetically (through colour and pattern) as well as symbolically (lapels for business, camo for subterfuge) is the sweet spot.

With the streets of my native Peckham chock-full of black sweats, black truncated chinos and black Vans it feels like I’m back in that late-90s fashion scene. My past has come full circle. A return to camo trousers has never felt so inevitable.