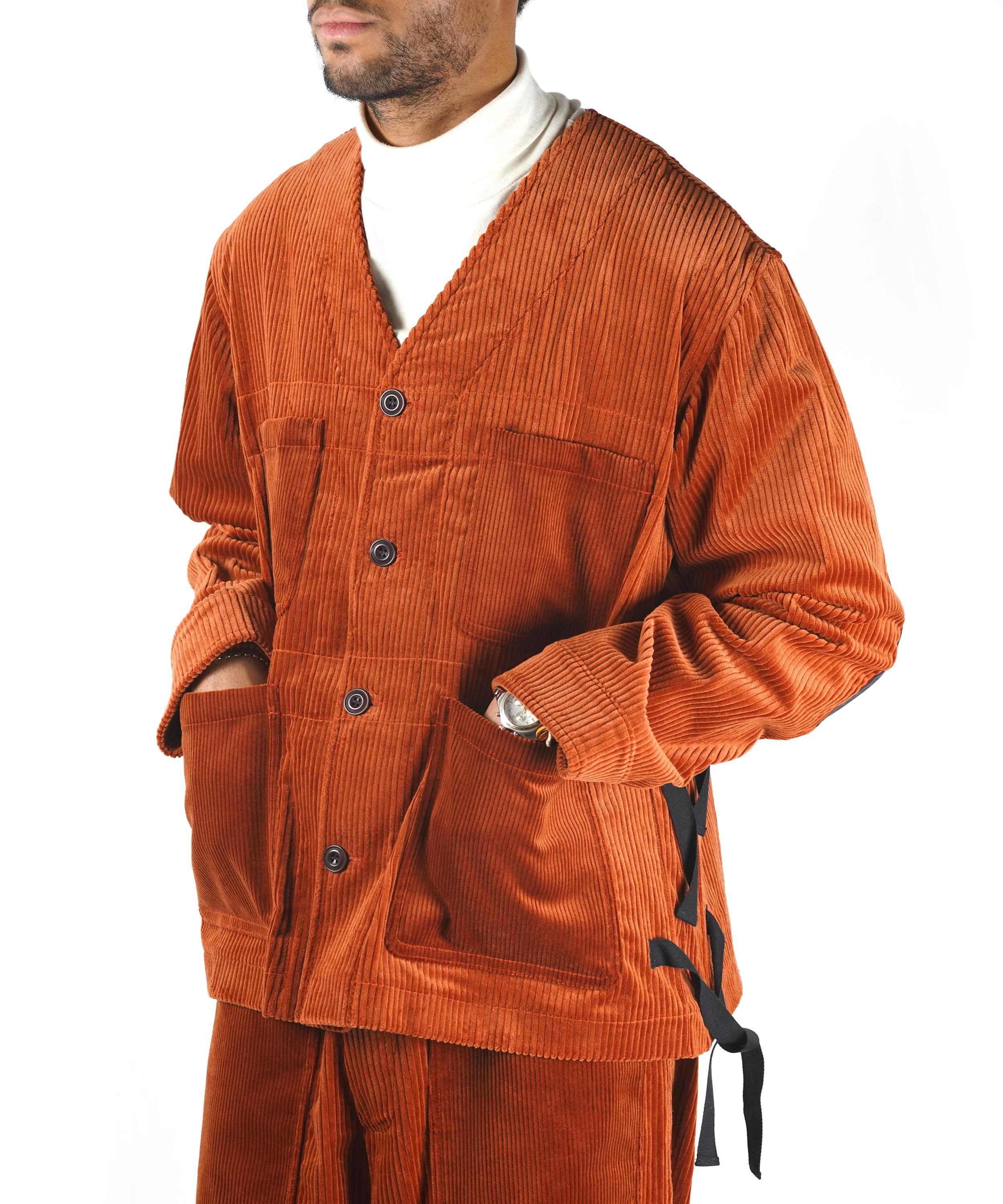 Two reasons to hooray. Firstly, the breathing pile of excrement that’s been stinking out the White House is finally out. These last few weeks have been a knuckle-jangler. I rewatched nuclear-porn Threads (and glossy US equivalent The Day After  — everyone has blinding white teeth and tans even before the bomb drops.) as preparation in case the orange clown-show decided to throw the ultimate tantrum.

As it turns out, he’s, “especially proud to be the first president in decades who has started no new wars.” And if you don’t count the civil one, he’s right.

Still, no naughty-step nukes from The Donald means we can all enjoy my second reason to hooray. The no less culturally important, Nicholas Daley archive sale.

You’ll have to get your swerve on for this one  — it went live on the brand site last night and pieces are already vanishing. It’s actually ND archive sale part two. Items from past seasons went up for a short while the other week and then, a few days later, were gone. Part two has the better stuff IMHO.

There’s corduroy. Specifically elements of the AW18 Red Clay and AW19 Black Ark collections. I’ve already nabbed mine  — the piece pictured is British corduroy, with four pockets and Daley’s trademark cotton side ties. I remember gawping at this in Goodhood. £490 was too papes-heavy at the time, but £170, right now, locked-up, with nothing to do except work and moan? That’s a recipe for cha-ching right there. It’s mine, it’s already on the way, see ya suckers.

Now’s the time to get involved. Stop reading this blabber and fire up the Paypal. Here’s the link. And here it is again if you missed it. At last look there were jackets in size 40 and 38. There’s a lovely navy version of the one I’ve got. There’s also the shirt equivalent of my orange jacket  — £90, get in.

Look at me, posting this time-sensitive article at 6.45AM GMT. It’s almost like I’m offering something useful for once.