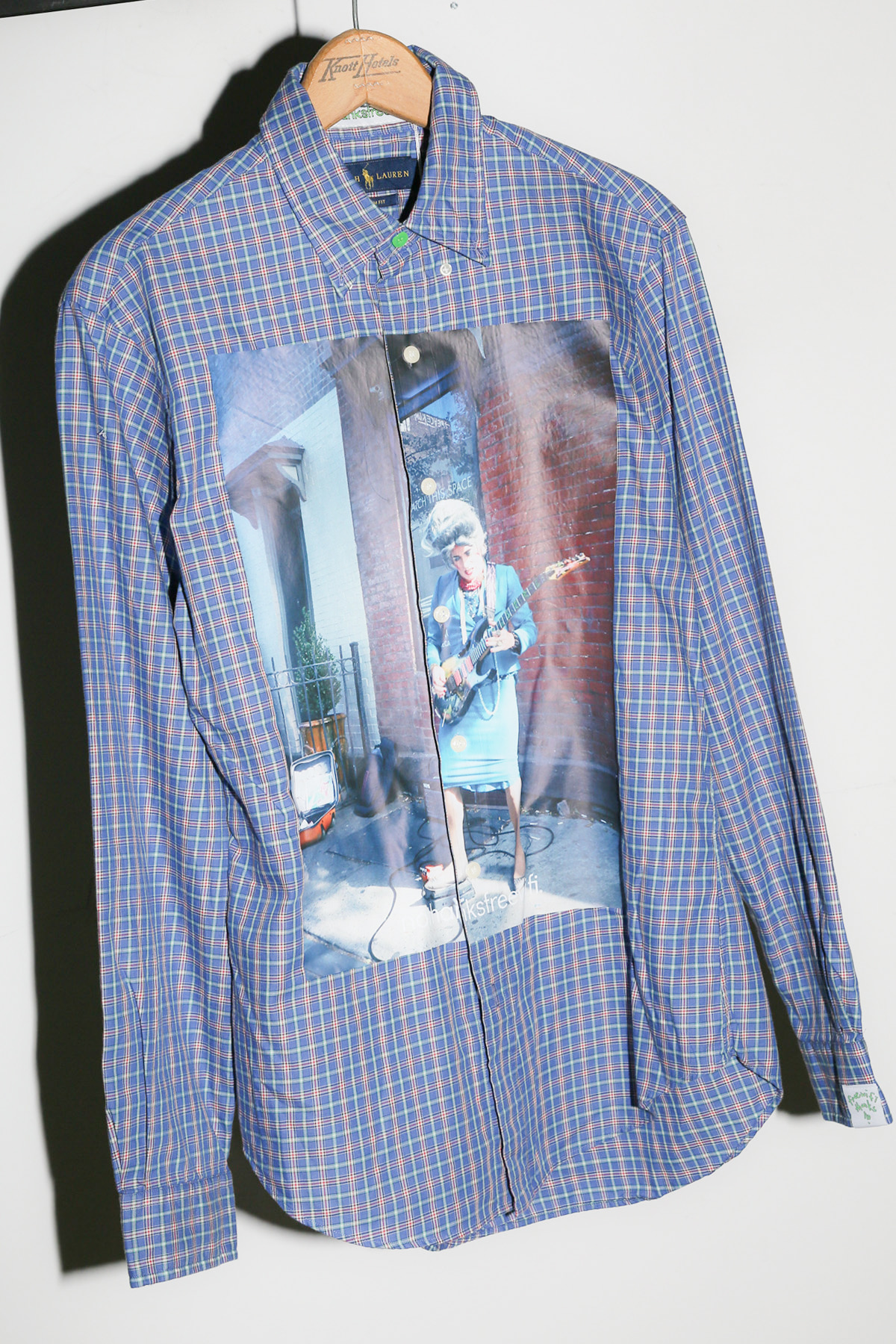 I’ve never understood advocates of TK Maxx. I get that for the super-young it can offer a cheap(ish) and cheerful(esque) pipeline of 90’s style trophies. But for anyone older, (physically unable to wear a Roberto Cavalli muscle-T with anything approaching youthful irony) the racks are positively gruesome.

Among the (and I quote) “high end designer labels” on offer are such dusty stalwarts as Armani Collezioni, Giuseppe Zanotti, DKNY, Dsquared2, and Michael Kors. But what do these brands even mean any more?

I remember DKNY being ‘fashionable’ for a minute when it opened on Old Bond Street. But that was way back in the 90s. Other than that I have no concept of these brands ever being desirable. Surely now they’re more commonly associated with TK Maxx than the life of luxury they’re supposed to represent.

Who is the audience for a £59.99 Love Moschino shirt? I can only assume someone for whom fashion and clothing has stood still for 30 years. Probably it’s the porky middle manger tending his B&Q barbecue, confident that his skinny Versace Jeans tee makes him look ‘well off’.

All these shirts are vintage (for vintage read old) Ralph Lauren. “Classics no longer feel new and are sometimes thought to be boring”, says retailer I Am Shop. Hence the shirts printed with photography by an artist named in the store blurb as both Daniel Oh and Daniel O (neither of which Google reveals as pre-eminent). It looks like Nothanksfreewifi have added some green buttons too and a label on the cuff.

I Am Shop offers a huge range of these shirts — each is a one-off, the volume is, one assumes, for sizing purposes. Of course they all look a bit old school Raf Simons (and indeed every other brand that’s subsequently stuck big photos on clothes) but at least there’s a little bit of underground credibility there. A spot of grass roots ingenuity. Some genuine passion.

I don’t especially want one of these. Not really my bag. But if it was a choice between this and a shiny Just Cavalli number, I’m taking the vintage Ralph with a picture of a woman playing a guitar all day.