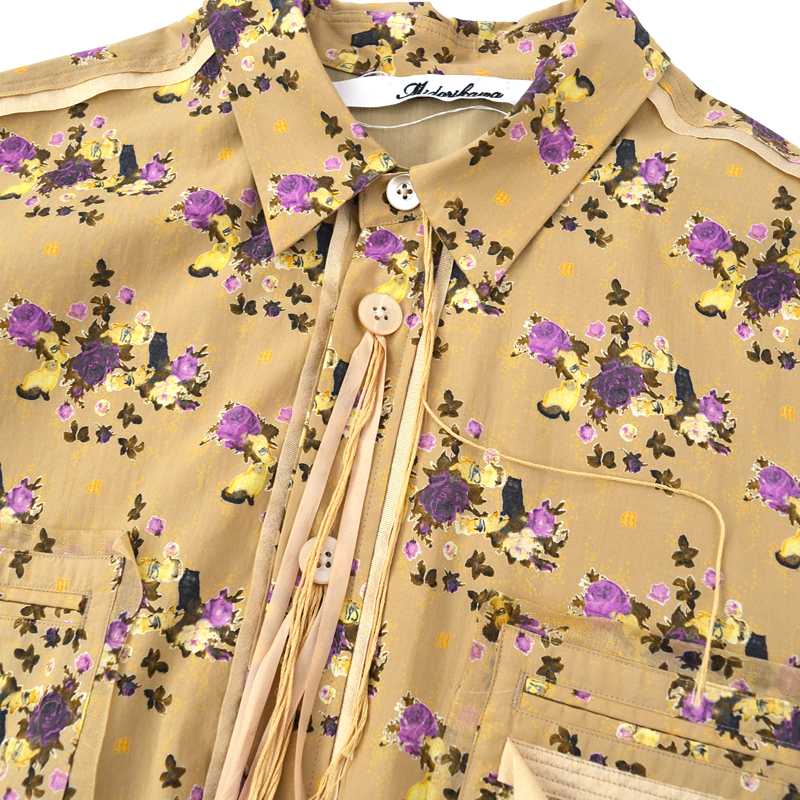 Where do you find comfort? Now the shock has subsided, now the unusual has become the usual. Rhiannon Lucy Cosslett nailed it for me over at The Guardian. The country is split in two.  You’ve got your don’t cares and your don’t dares, and I’m steadfastly in the latter camp. I refuse to leave lockdown until I think it’s safe to do so — the government’s seesawing guidance only makes me more resolute.

So I’m seeking succour in the familiar. I’ve lost count how many times I’ve browsed the same sites, the same Engineered Garments pieces, the same reductions. Although I’m also comforted by the nostalgic. Peering back at my own past through dopey re-runs of Buck Rogers in the 25th Century and The Equalizer. God help me, I even did some Airwolf the other day. Often I go even further, hijacking a past that wasn’t strictly mine. Forgotten 60’s and 70’s British cinema is my current balm. Performances by Paula Wilcox and Hywel Bennett, one-time household names, consoling an uncertain future from their place in the past.

It doesn’t always feel like it from inside a plague-proof grotto, but life is still moving. There are fresh ideas out there. Plenty of new stuff to ogle, loads of daft menswear to make you question the meaning of daft. This jacket is a fine example. It looks as challenging to wear as it is to pronounce the brand name.

I know little about Midorikawa, other than it’s in the roster over at Supply Tokyo. There’s certainly a startling femininity about the pieces — initially I had to click through the pictures to check that they were actually for men. We’re talking florals, clearly. But the delicacy of the print, along with the addition of myriad ribbon ties, take things into a territory so dainty as to easily queasy-up the more mutton-headed male. I haven’t even mentioned the under-sleeve pompoms. It’s complicated. Laid flat they look like women’s wear. On the guy pictured they look amazing. Strange games.

This jacket looks a bit like Craig Green to me — what with all those dangling bits. But then you’ve also got that raw, extended lining and the insanely pleated back to contend with. Make no mistake, demands will be placed on the wearer. Ones that quarrel with the very notion of male dress. But then, maybe it’s good to leave your comfort zone now and again?