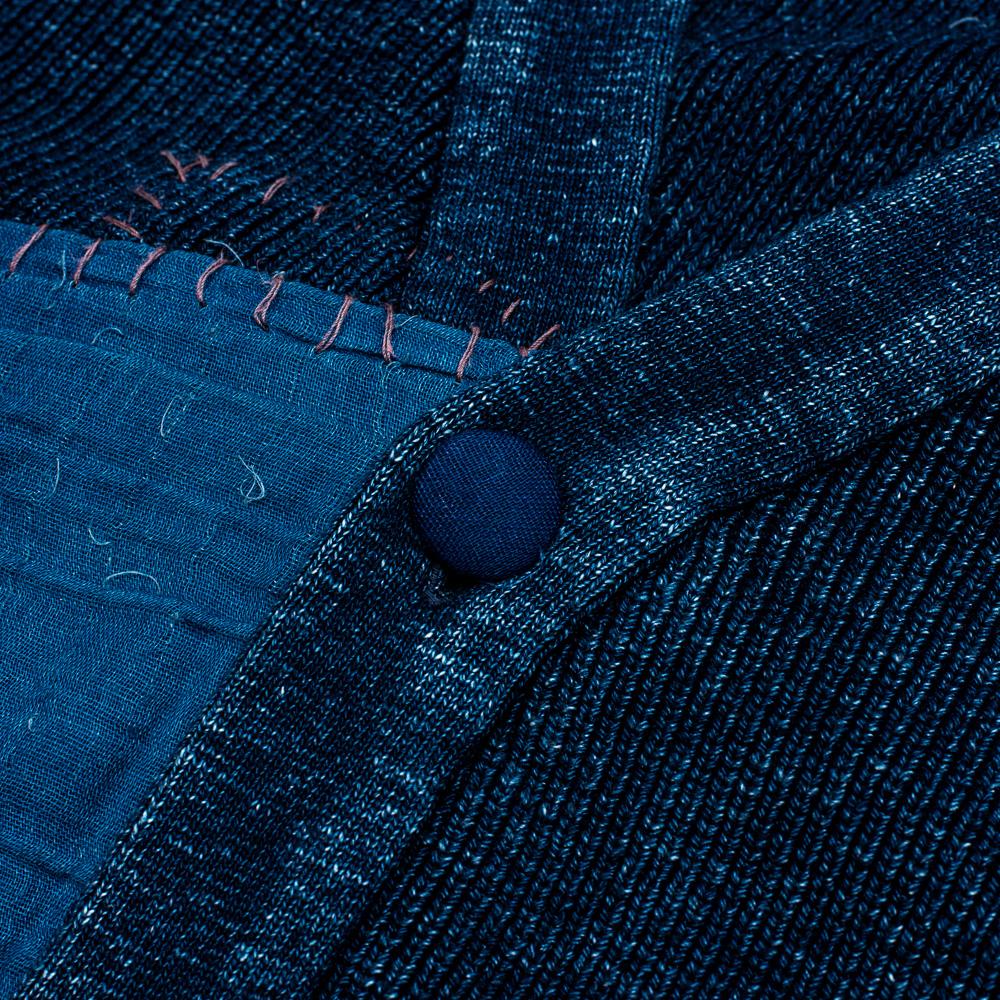 Hooray. We’ve only gone and done it. We’ve won another five years of quietly selling off bits of the NHS, throttling the BBC, and ignoring those irritating layabouts in their sleeping bags outside Tube stations. Isn’t it brilliant. Once we’re rid of Johnny Foreigner with their inconvenient health and safety rules, we’ll be free to munch ourselves stupid on as much of Trump’s chlorine-washed chicken as we want. And if this vote has taught us anything, it’s that the climate crisis is just a storm in a tea cup.

Best just to forget about politics now, we’re in safe hands. Let’s all get back to doing what we do best, believing we’re better than other countries, being emotionally repressed and watching idiots try to fuck each other on Channel 4.

We’re also pretty good at spending money we don’t have. But now we’ve got the promise of a glorious Tory future, we might as well consume, consume, consume… Spank what you’ve got now on unnecessary commodities, our glorious leader will look after you. Remember, we’ve got piles of Brexit money to come.

This cardigan from Setto Indigo Label is a good place to start. You know that £650 you were keeping for the family holiday? Wank it on this instead. It’s possible your partner might question the decision, but if once you remind them of Boris’ promises they’ll surely realise how ridiculous they’re being.

It’s woven in Wakayama, Japan from indigo-dyed 100% cotton rope yarn and constructed with the traditional ‘boro’ technique of visible repair. You can’t put a price on this kind of back-story. Unless it’s £650. In which case you can. But as I’ve pointed out, there’s nothing to worry about, we’re fine. Over the next few years we’ll all prosper like Plutus. So just do what you’re told and buy the fucking thing.