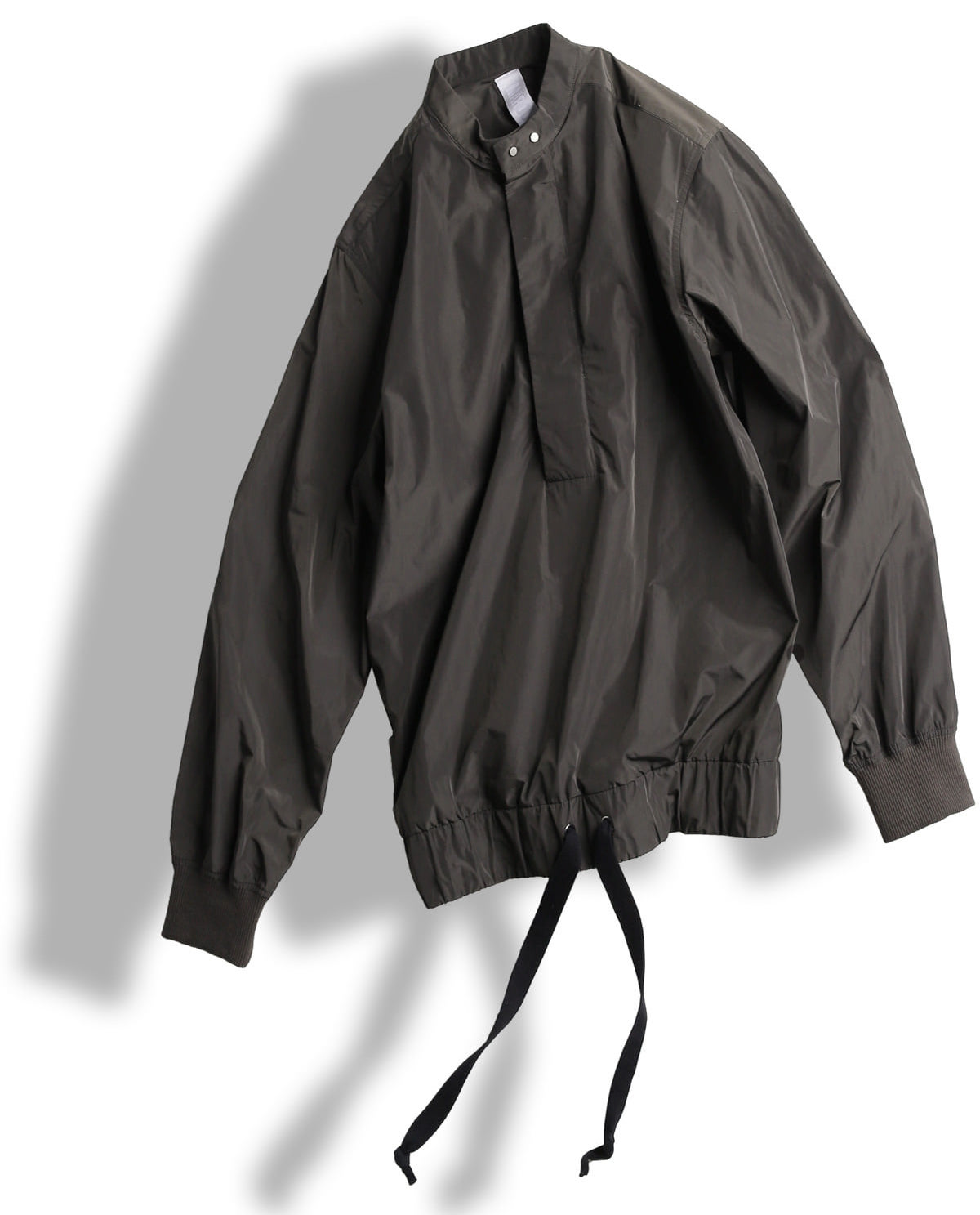 Here’s a new brand for you: Mardon. It’s a stylistic collision of influences drawn from NYC, Italy, Japan and Korea apparently. You can buy into the brand over at Korea’s I Am Shop and right now, it looks like they’re the exclusive retailer.

The Mardon Facebook channel suggests the clothes are, “unpretentious and easy to wear.” Before using their next breath to extol the virtues of the “avantgarde” and “modern minimalism”. Make up your mind Mardon. Are you unpretentious or extremely pretentious? Not that there’s anything wrong with being pretentious mind you. Everyone appreciates look-books full of models with Friar Tuck haircuts, gawping blankly into chasms of asymmetrical architecture.

I do like this Mardon anorak thing. You might think it looks a bit like the stuff Cos churns out. But then of course you’d remember that Cos is owned by H&M, who pay their child workers in Myanmar 13p an hour, and then you’d think yourself stupid for thinking it looked like Cos. So forget high-street ‘bargains’ (what cost your morality?) and concentrate on this.

It’s brown, it’s a pop-over, it’s got a couple of snap buttons at the neck. There’s also a tie at the ribbed hem so you can tug the thing in and wear it above your belt if you see fit. I only mention that because while it’s billed as an anorak, it also looks rather like a top. It’d look good beneath a loose EG blazer I reckon.

I don’t think you have to go all out minimalism to wear a minimalistic piece. This here pop-overy anorak-top should slot right into your existing arsenal. Or, of course you could embrace the Mardon aesthetic entirely. Just put this on with a pair of slim, plain trousers and some shiny oxfords. Then go and stand absolutely still in London’s Thamesmead Estate, just staring at the clouds. Hopefully it’ll belt down with rain. Then you’ll look really unpretentious.