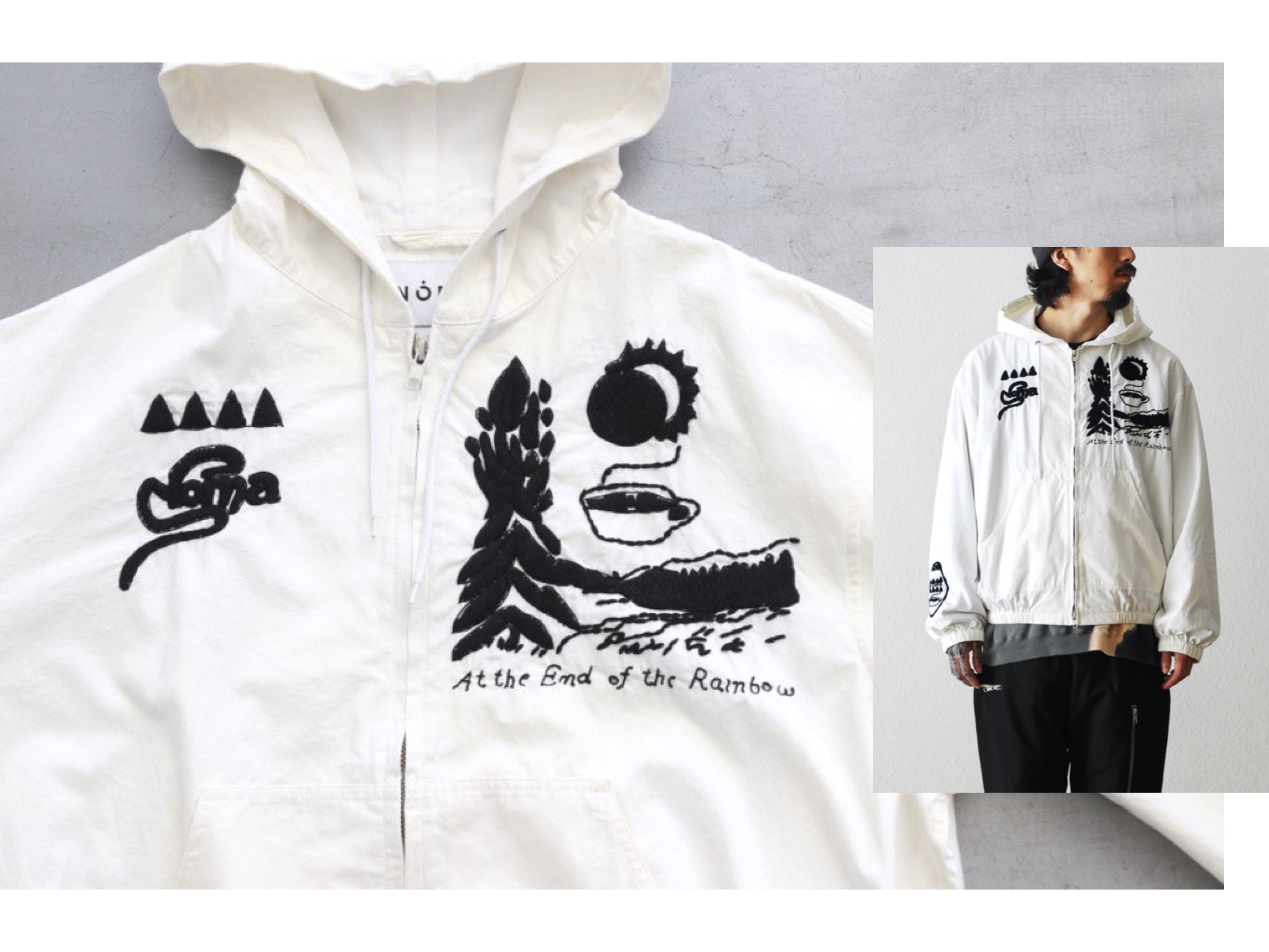 It’s the 18th of the month and I haven’t yet dropped half my salary on clothes. This is progress. Normally by now there’d be something with ‘still with tags’ hanging over the back of a chair in the spare room.

But it’s the age-old problem: I’m at war with myself. One minute I’m guilt-ridden about owning more clothes than I can conceivably wear. The next I’m starring down the barrel of a new Margaret Howell tank-top, convinced that continuing without it would be next to impossible.

I know I’ve made light of this kind of thing on here many times before. It’s just that right now, as I sit typing, I’m genuinely feeling exhausted by it all.

As a child I wore things till they were ragged. Now if I get a fleck of mud on my outsole I’m panicking; looking for a cafe toilet I can use for water and paper towels. In May of this year I spent an exorbitant amount having a giant garden room built; its primary purpose: to store clothes.

I wake up and think about clothes. I spend my free time trawling though Korean websites looking at tie-dye t-shirts by brands I’ve never heard of. I’ve got drawers stuffed with 30 quid socks. I keep buying more and more thin copper hangers from Amazon to try and squeeze in more shirts. Some jackets I wear, not because I love them (or even like them that much) but because I carry a feeling of dread about how much I spent on them.

I have a large plastic tub overflowing with just the bucket hats I don’t wear anymore.

Of course the traditional ending to a tale like this should be: and I’m 27k in debt spread across seven credit cards! But I’m not. I’m incredibly lucky. I have a good job, no kids, no car and with no interest in ‘the sport’, I’ve never once had to drop a fortune on a season ticket. Mortgage aside, I don’t owe anyone anything. I’ve just got a flat (and an outhouse) overflowing with Japanese casualwear.

There was a time (not too long ago) when this NOMA t.d. jacket would have got me hyped. Bold hand-embroidered graphics, loose cut, super-rare… But, you know what, I know I’d wear it a handful of times, love it… then like it… then just stick it on the rail with the others. Don’t get me wrong, it’s a cool and lovely thing, I just absolutely, positively don’t need it. I’m starting to get a sense of diminishing returns you see. I mean, really, what’s the point of it all?

It’s weird having a hobby where the more you spend the worse you feel.

It’s a point I made earlier this afternoon, to the guys in the Shoreditch branch of Margaret Howell. Just before I handed them £145 for a new navy tank-top.